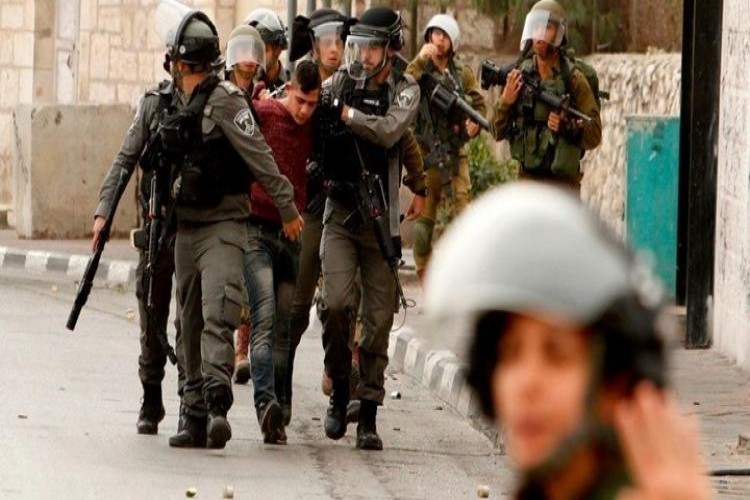 The occupation forces broke into the town of Silwan after the Palestinian young men burned the CCTV in the Bir Ayub neighborhood.

Many neighborhoods and towns of Jerusalem are subjected to daily incursions aimed at arresting young men, terrorizing and deterring the residents from participating in any activity against the occupation or its presence in the blessed Al-Aqsa Mosque.

The occupation targets Jerusalemites and the Al-Murabitin (Al-Aqsa Guardians) in particular, by arresting, expelling, and imposing fines, intending to keep the Jerusalemites away from Al-Aqsa Mosque, and inventing them as pretexts for settlement expansion.

The occupation practices a policy of deportation against the Palestinians through various forms, like ting them from specific areas of a religious and historical nature, in an attempt to Judaize them.