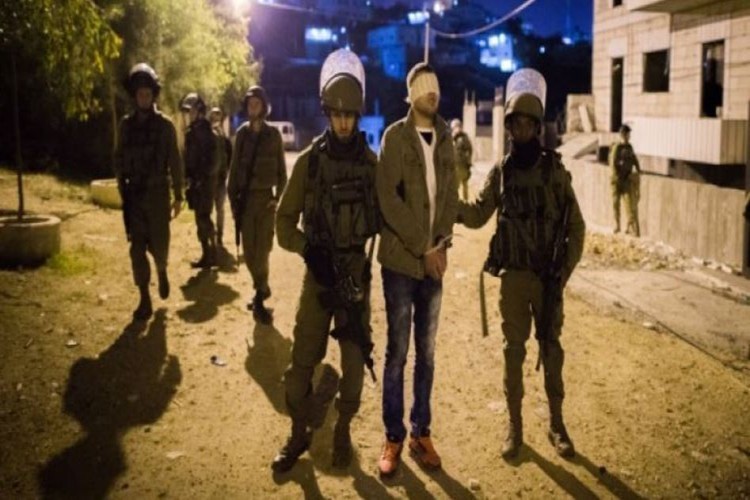 They detained two Palestinian young men, Badr Ibrahim Shaheen, and Muhammad Salah al-Hourani from Beit Sahour, as well as the 16-year-old boy, Diaa Diriyah, near the western entrance to the town of Bayt Fajar, southern Bethlehem.

In Salfit, furthermore, the occupation forces stormed in several residential buildings, causing great damage to the house of Abu Jamal Ayush in the Al-Duwair area, and detained the freed detainee, Ismael Okal.

In al-Khalil, they arrested a young man, Osama Al-Amour, from the town of Yatta in the city.