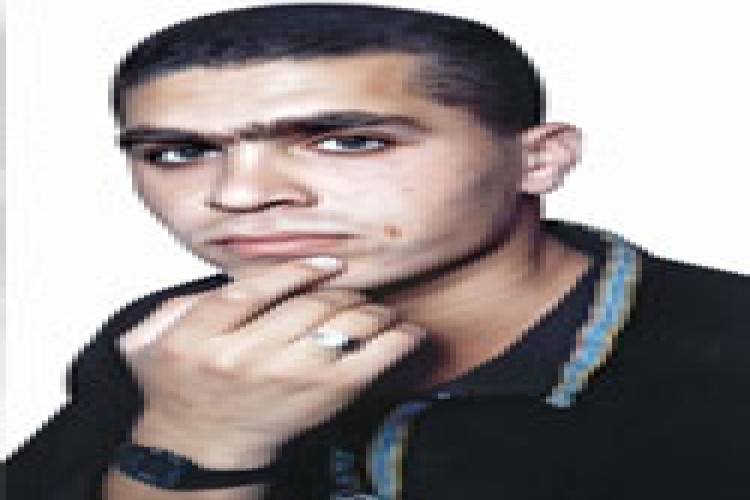 OCCUPIED JERUSALEM, Oct 10 - Yesterday evening, Saturday, Confrontations erupted in the Bab al-Amoud area in the Old City of occupied Jerusalem, and in the town of Silwan, during which Palestinian young men set fire to a column of occupation surveillance cameras.

The occupation soldiers attacked Jerusalemites while they were near Bab Al-Amoud, used police dogs to terrorize them, beat them, fired stun grenades at them, and injured a Palestinian woman there, Jerusalemite sources reported.

In the past few days, the occupation forces and settlers have escalated their attacks on Palestinians in the Bab al-Amud area.

In addition, settlers of "Har Shmuel" built on the lands of the village of Beit Iksa broke the windows of a number of vehicles belonging to Palestinians.

It is noteworthy that the village of Beit Iksa is inhabited by about two thousand persons, and they are completely isolated behind the apartheid wall, and the occupation authorities deliberately harass and assault them to drive them away from their village.