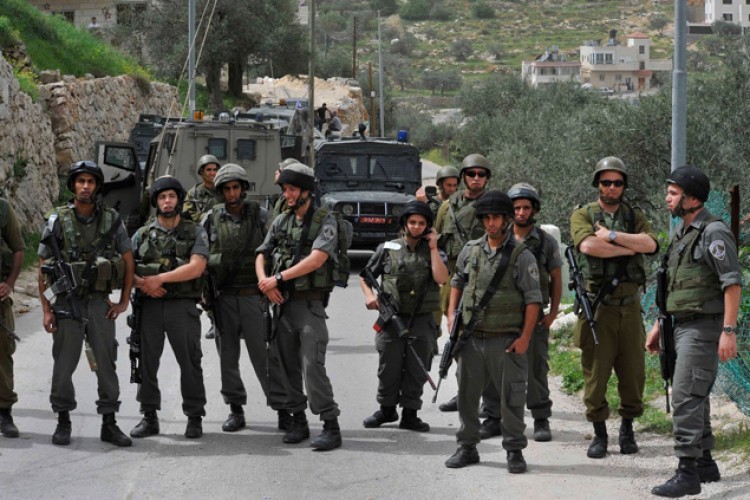 OCCUPIED JERUSALEM, Oct 13 - Today, Wednesday, the Israeli occupation forces tightened their military measures in the towns of Silwan and Issawiya in the occupied city of Jerusalem.

And local sources reported that the occupation forces set up a military checkpoint near the sit-in tent in "Silwan" where the people hold their solidarity activities, stopped the vehicles, and checked their passengers' IDs.

Furthermore, the occupation forces closed some of the entrances to "Silwan", and issued traffic violations on the residents of the town.

In the same context, they also stormed into the Al-Isawiya, northeast of occupied Jerusalem, and stopped buses of students heading to their schools, causing traffic crises.

The occupied city of Jerusalem experiences daily detentions of Palestinian young men and assault by the Israeli occupation forces and settlers.