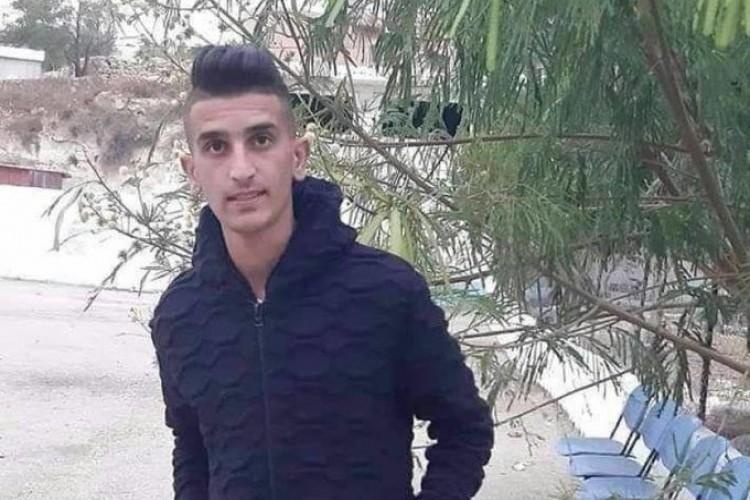 Israeli occupation forces shot dead 17- years- old young man in Beit Awwa in Al-Khalil city in the occupied West Bank yesterday. The slain youth was identified as Badawi Khalid Masalmah. He was shot and left bleeding to death for hours.

The Red Crescent said that Israeli soldiers prevented its teams from reaching the young man.

In its turn, Hamas Movement mourned the martyr and asserted the right of resistance in response to this crime. It also called for protecting Palestinians in the West Bank from the brutal Israeli forces and illegal settlers.