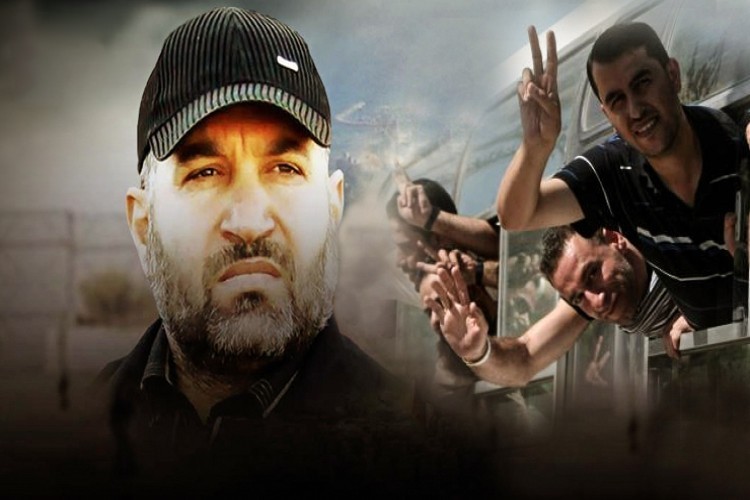 It has been nine years since the assassination of the senior commander of al-Qassam Brigades, Ahmad al-Jabari, on November 14, 2012, in an Israeli airstrike that led to the outbreak of the eight-day “Hijaret al-Sijjil” battle, in which the Palestinian resistance proved that assassinating Palestinian figures would only make the Palestinians more determined to continue resisting the occupation.

Al-Jabari, who also served as a member of the Hamas political bureau, was at the top of the “most wanted” list of the Israeli occupation, which called him the Hamas chief of staff.

Al-Jabari was born in 1960 in the Shujai'iya neighborhood, eastern Gaza, to a family originally from the occupied West Bank city of al-Khalil. After passing his general secondary school examinations, he got his MA in History from the Islamic University of Gaza.

An Israeli occupation court sentenced him to 13 years in jail. During his detainment, al-Jabari was strongly influenced by former commander-in-chief of al-Qassam Bridges, Salah Shehada, who was assassinated by the Israeli occupation forces in 2002. 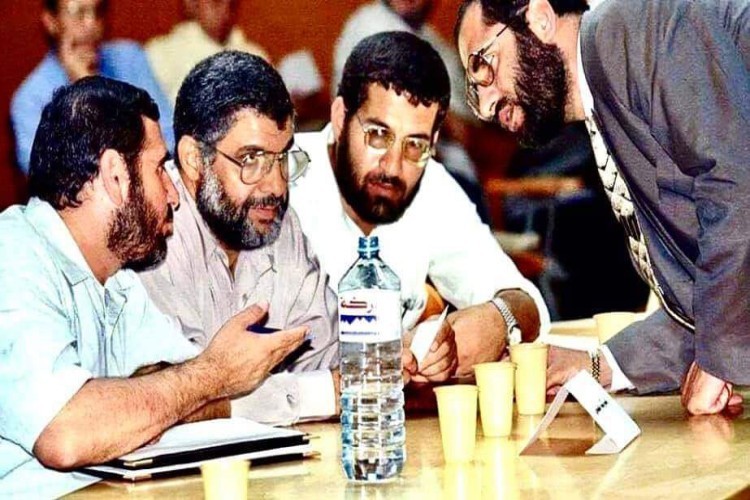 During the first nine years of his detainment, al-Jabari dedicated his time to serving his fellow detainees and led a number of strikes by which they had achieved several demands. He had frequently represented his fellow detainees in talks with the Israeli jail administration.

In early 1994, al-Jabari rejected pledging to abandon the option of resistance against the occupation in return for early release.

Al-Jabari played a significant role in restructuring and leading the military action against the Israeli occupation before and during the 2000 Second Intifada (uprising). He moved up the command structure and played a major logistical role, particularly, after the assassination of Salah Shehada. Al-Jabari significantly contributed to enhancing the military capabilities and training of al-Qassam Brigades.

Al-Jabari survived several assassinating attempts by the Israeli occupation, the most prominent of which was on August 2004 when Israeli occupation warplanes bombed his house in the al-Shujai'iya neighborhood in eastern Gaza, killing his son, Mohammed, 23, his brother, Fathi, 38, and his son-in-law, along with a number of his relatives and his bodyguard, Alaa al-Sharif, 27.

Al-Jabari made headlines during the indirect negotiations he led on behalf of al-Qassam Brigades with Arab and international mediators to release the Israeli occupation soldier, Gilad Shalit, captured by the Hamas’ military wing in 2006. 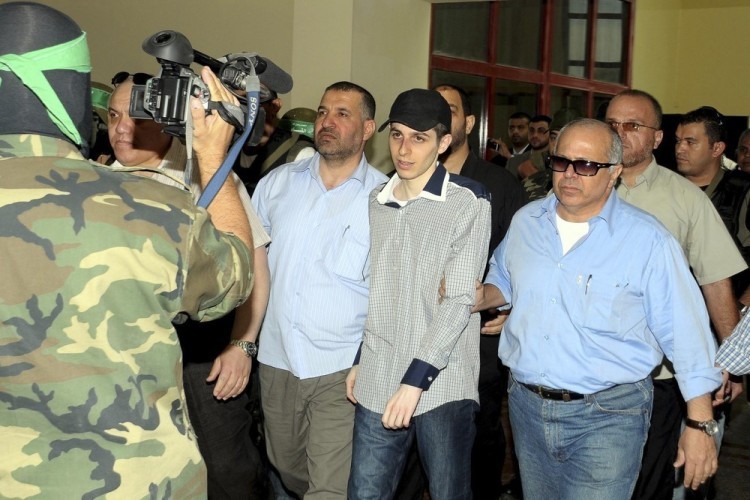 In October 2011, al-Jabari managed to release 1,050 Palestinian detainees from Israeli jails, most of whom were serving long sentences, in a prisoner swap agreement known as the "Wafa al-Ahrar" deal.

Al-Jabari was assassinated along with his bodyguard Mohammed al-Hems in an Israeli airstrike on his car in Gaza on November 14, 2012.

“Al-Qassam Brigades will never abandon any possible option to activate resistance, release Palestinian detainees, and break the will of the usurping Israeli occupation.”

“As long as the Zionists are occupying our lands, they have no choice but to face death or leave them.” 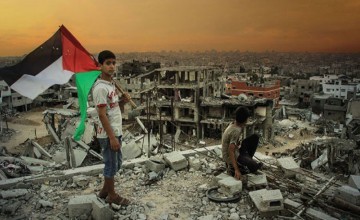 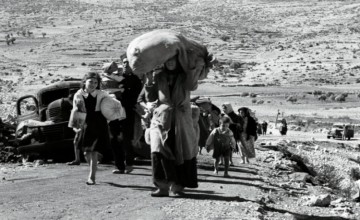 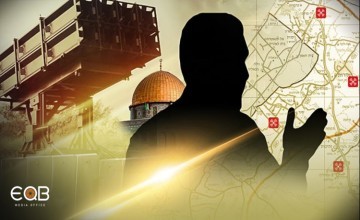