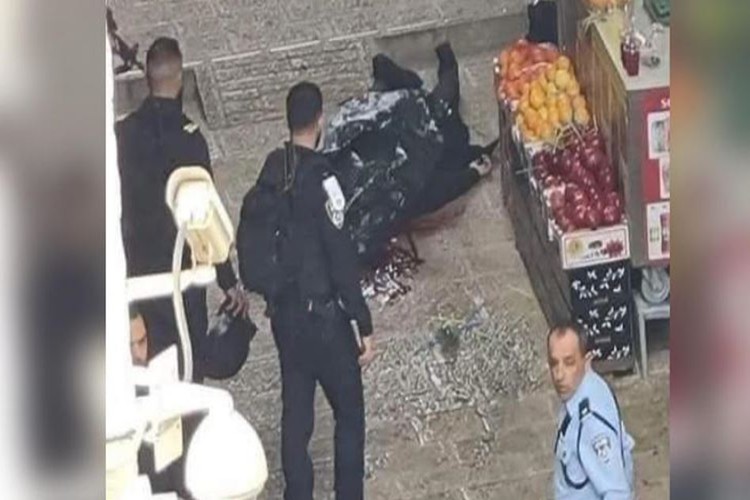 The Israeli occupation forces shot dead a Palestinian citizen this morning after carrying out a shooting attack that targeted Israeli occupying soldiers, in the "Bab al-Silsila" area, in the occupied city of Jerusalem.

Hebrew media outlets reported that the Israeli occupation soldiers stationed in the area opened fire at the shooter, and killed him. The martyr has been identified as Fadi Abu- Shkeim, from the Shu'afat refugee camp.

The media outlets confirmed the killing of a zionist settler, and the wounding of three others, medium and serious, including two members of the occupation forces.