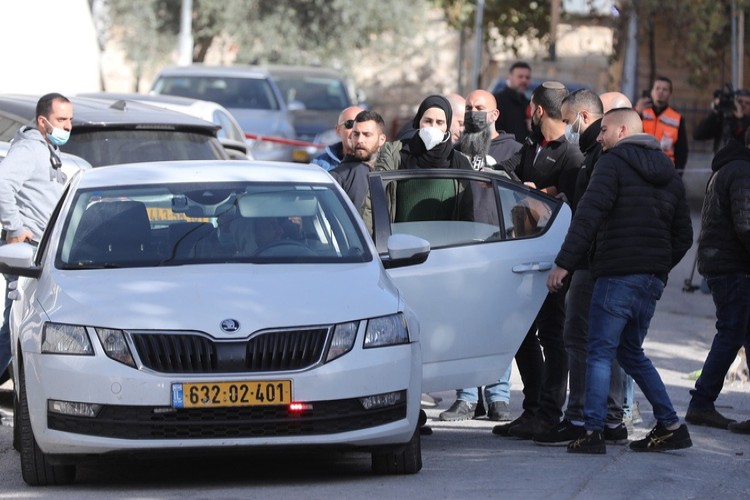 Occupied Jerusalem - An Israeli settler was seriously injured, in a stabbing attack carried out by a Palestinian girl, this morning, Wednesday, in the Sheikh Jarrah neighborhood.

Local sources reported that the Palestinian girl managed to flee the scene after carrying out the heroic operation.

The occupation forces sealed off all the roads leading to Sheikh Jarrah neighborhood in occupied Jerusalem, eyewitnesses said.

Later on, the female student was detained by the occupation forces after storming a school in Sheikh Jarrah neighborhood in occupied Jerusalem.

This operation comes two days after the 16-year-old martyr, Muhammad Nidal Mousa, carried out a run-over operation at the Jbara military checkpoint separating the city of Tulkarm in the northern West Bank and the occupied territories, during which an Israeli soldier was seriously wounded.