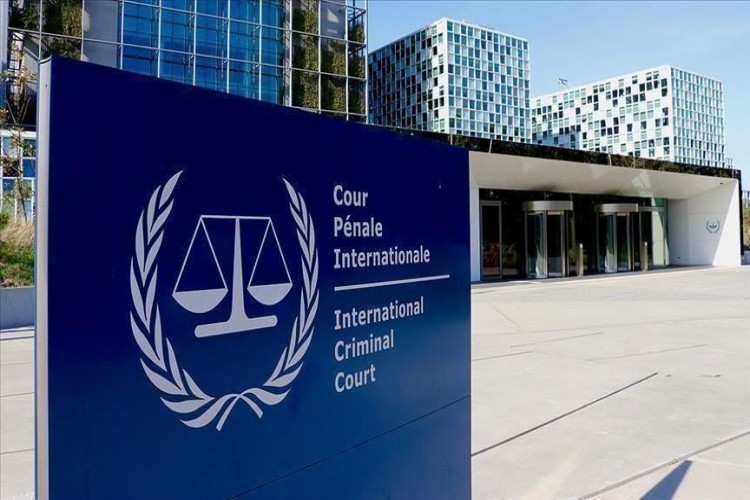 "We think that this move is a step on the right track that will lead to exposing the Israeli occupation by international bodies. It will also highlight the Israeli oppressive measures imposed on the Palestinian people". Said the movement in a statement.

Hamas added that "The image now has become clear to the world and the Israeli propaganda has failed to deceive the international public opinion".

The statement concluded, "In fact, this announcement should be translated into actions on the ground in order to hold the Israeli occupation’s leaders accountable for their crimes and violations against the Palestinian people and their holy places".