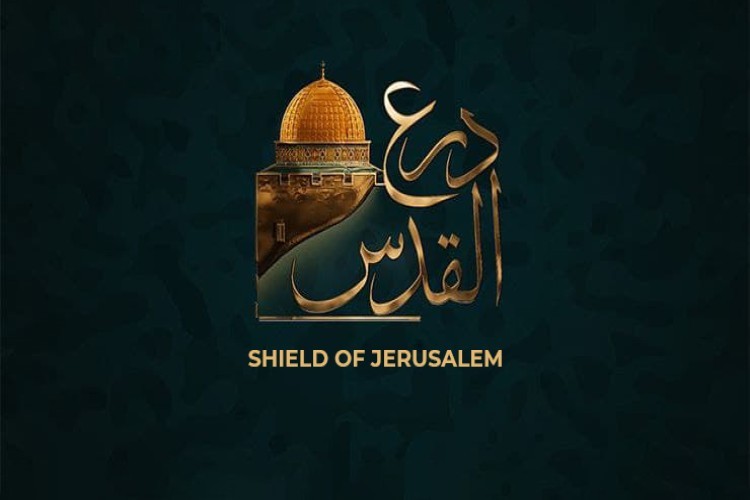 The Brigades added in a Military Communiqué that these maneuvers are part of a series of ongoing military exercises conducted to simulate various forms of combat.

The Brigades stressed that, with the help of Allah, it will remain the defending sword and the protective shield of Jerusalem until the occupation is defeated and the land, people, and sanctities are liberated.