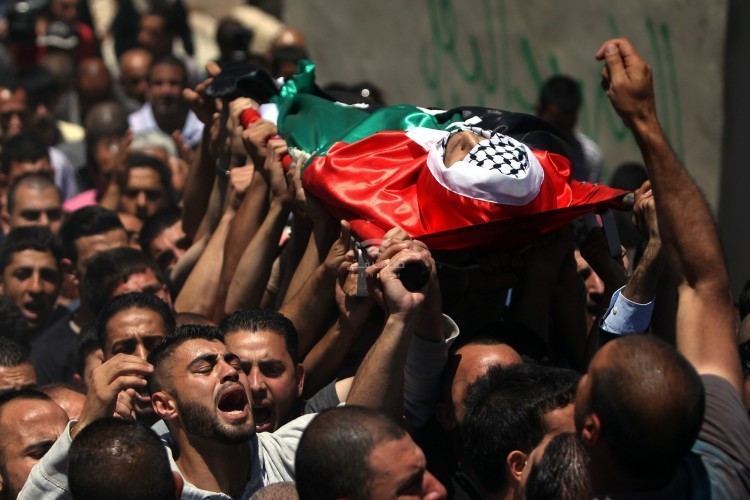 The Israeli occupation forces killed 149 Palestinians in 2019, 74% of whom were from the Gaza Strip, the National Gathering of Palestine Families has said.

Mohammed Sbeihat, the head of the gathering, said in a statement that 33 of the martyrs were children, representing 23% of the total number of victims.

The youngest martyrs were two fetuses. The oldest martyr was Abed al-Rahim al-Madhoun, 61, who was killed on 5 May, all of whom are from Gaza.

In 2019, the Israeli occupation forces held the bodies of 15 Palestinians killed in Israeli attacks, raising the number of seized martyrs to 306.