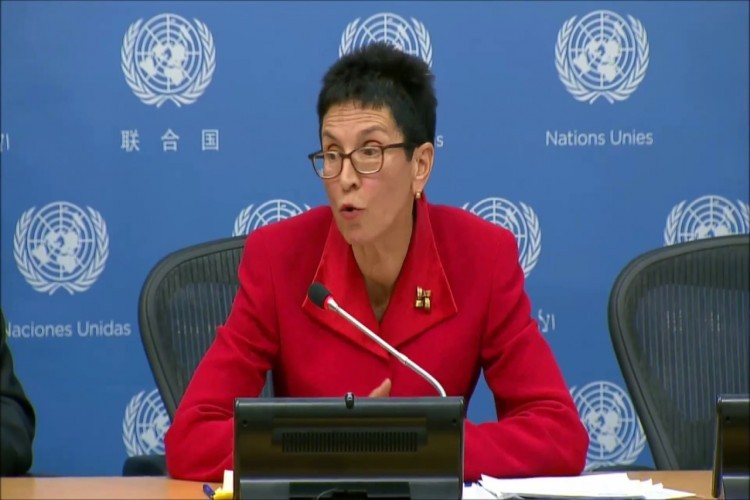 The United Nations call to left the illegal Siege on Gaza

During a press conference on Monday 20/1/2020, the United Nations called to left the illegal siege imposed on Gaza Strip and to provide all possible support for Palestinian refugees.

Ursula Mueller asserted that the international community should continue its support consistently and sustainably in order to provide the basic necessities of needy Palestinians.

The United Nations Assistant Secretary-General for Humanitarian Affairs, Ursula Mueller, affirmed the UN commitment to fulfil all humanitarian needs for Palestinians. In addition, she called to beak the illegal siege imposed on Gaza Strip.

It's worthy to mention that more than 2 million Gazans are experiencing very deteriorating conditions due to the immoral Israeli siege since 2006.