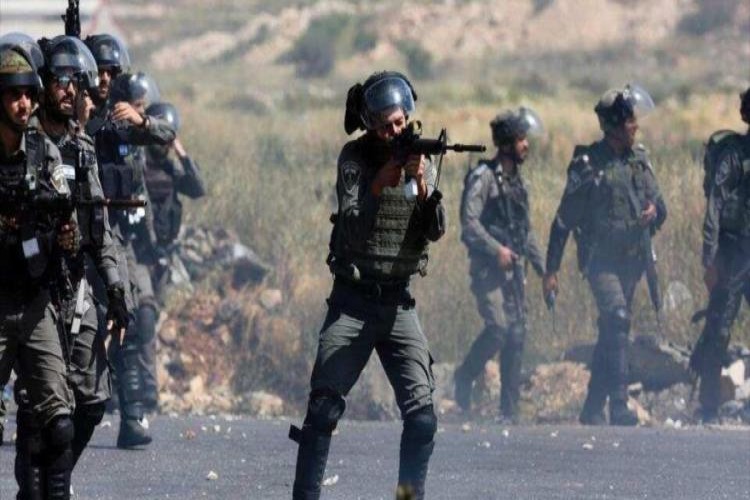 This Friday afternoon, Israeli occupation forces opened fire on a Palestinian youth at the entrance to the town of Anata, north of occupied Jerusalem.

According to local sources, the Israeli invading forces injured a young man, not yet identified, at the entrance to the town of Anata, prevented the ambulance from reaching the place and treating him, and took him to an unknown destination.
It is noteworthy that the occupation has recently escalated its attacks in the occupied city of Jerusalem and its towns.