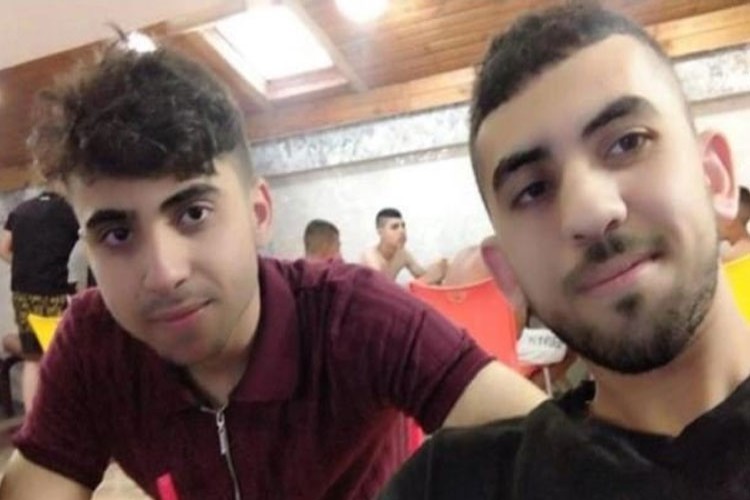 Israeli occupation authorities decided they will demolish houses of the two Palestinian young men accused of carrying out the "Ariel" Operation on April 29.

And local sources reported that the Israeli occupation forces informed the families of the two young men, Youssef Assi and Yahya Marei, of their intention to destroy their homes.

The operation, which took place on Friday evening, in the settlement of "Ariel" near the Salfit governorate in the northern West Bank and was claimed by the Al-Qassam Brigades, resulted in the killing of an Israeli occupying security guard.

Yesterday morning, the Israeli occupation forces demolished the home of the Palestinian detainee, Omar Jaradat, from Jenin, in the northern occupied West Bank, as part of the collective punishment policy pursued by these forces against the families of Palestinian citizens, accusing them of carrying out acts of resistance against them.

Since the beginning of the year, the Israeli occupation authorities have demolished 5 houses as part of a policy of collective punishment targeting the families of the perpetrators of the heroic operations.