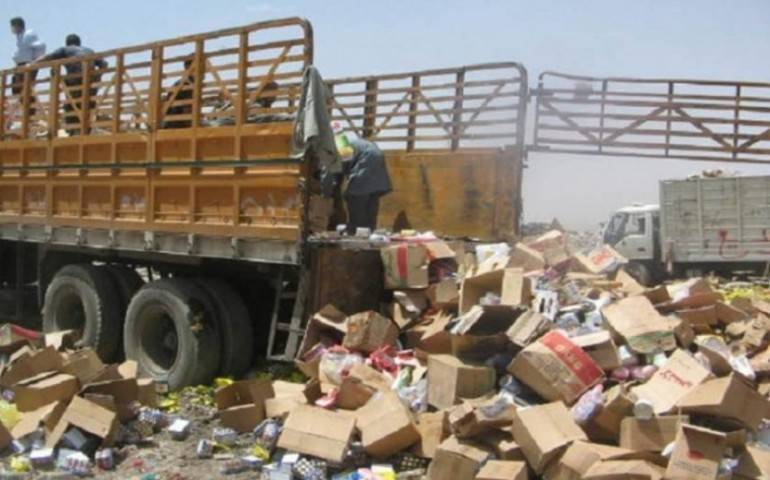 the end of Israeli occupation of all Palestinian territories.