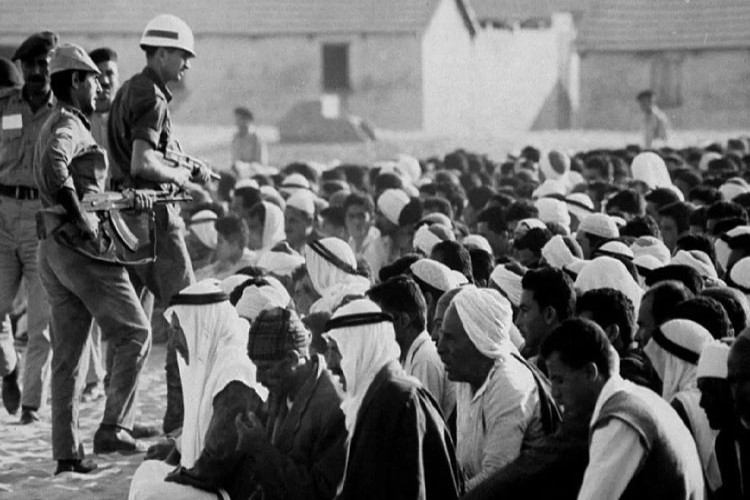 On this day in 1967, the Israeli occupying authorities launched a pre-emptive attack on Egypt, Jordan, Iraq, and Syria, fully occupying East Jerusalem, the West Bank, and Gaza, as well as the Syrian Golan Heights and Egypt's Sinai Peninsula.

About twenty years after the Palestinian catastrophe in 1948, Israeli occupation authorities occupied the remaining 22 percent of historic Palestine that it wasn't able to occupy in 1948.

Nearly 400 thousand Palestinians were displaced after the Israeli occupation onslaught adding to the hundreds of thousands of refugees displaced in 1948. Around half were also being displaced for the second time in less than 20 years.

The number of Palestinian refugees residing in camps run by the UN Relief and Works Agency (UNRWA) in the West Bank, Gaza Strip, Jordan, Syria, and Lebanon even grew further.

Following the onslaught, facilitated with a strong backing of the United States, Israeli occupation forces imposed a military occupation in the West Bank and Gaza and totally occupied Jerusalem.

Palestinians in the "occupied Palestinian territories" have since been subjected to a brutal Israeli military occupation as well as the activities of armed, right-wing Jewish settlers, for whom Israel's victory was a license to colonize the land which they believed was promised by God to them and them alone.

The Palestinian resistance has made the Israeli occupation pay a heavy price for its military occupation of the Gaza Strip, forcing it to dismantle its illegal settlements and withdraw its military forces in 2005 on a day called by Palestinians the “Resistance Day”. 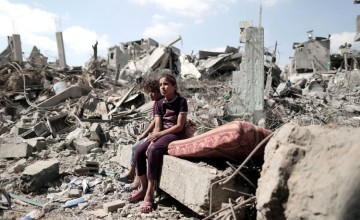 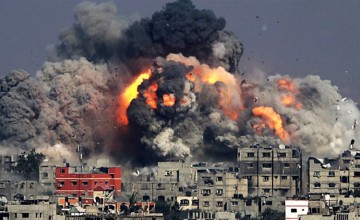