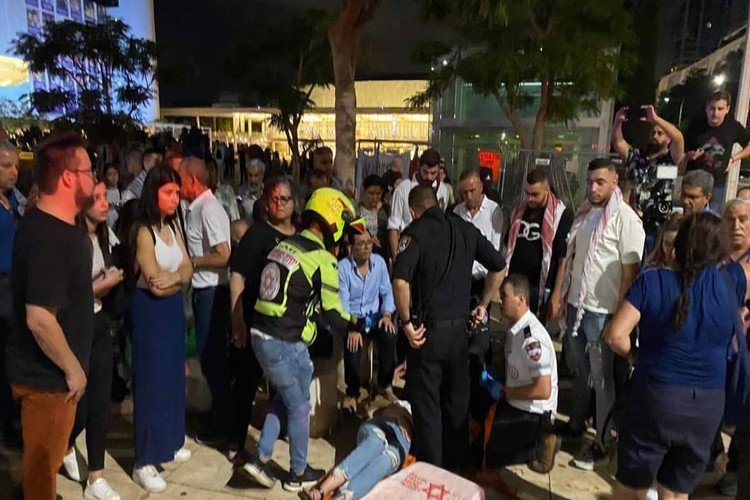 A terrorist Israeli settler driving at high speed ran over, and injured two Palestinian sisters, Saturday evening, on a road in "Tel Aviv", according to local sources.

The sources added that the Zionist settler rammed his car into two young Palestinian girls residents of Deir al-Asad town in northern occupied Palestine, as they were taking part in an anti-occupation protest on the 55th anniversary of the 1967 Palestinian setback (Naksa).

Hundreds of Palestinians participated in the protest, which came at the invitation of political forces and civil society organizations against the Israeli occupation, under the title: "Put an End to 55 Years of Occupation and Repression", on the occasion of the 55th anniversary of the setback.