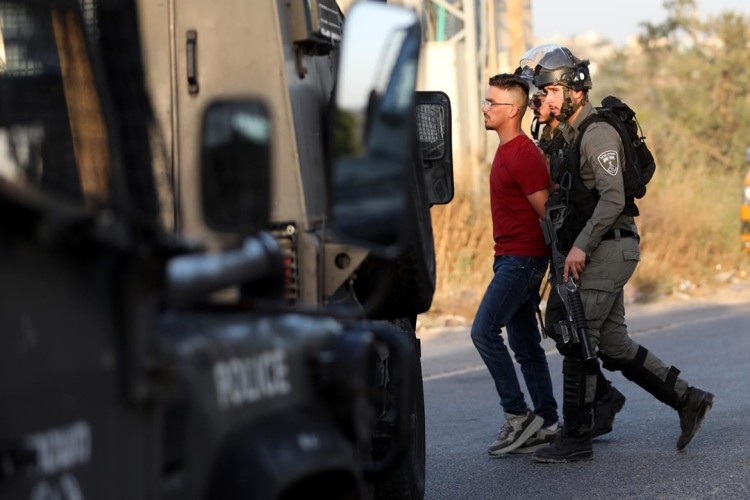 Many Palestinians protested the invasion and hurled stones at the invading forces before the occupying soldiers fired a barrage of gas bombs, some struck homes, causing dozens of residents to suffer the effects of tear gas inhalation.

In related news, the occupying soldiers abducted four young Palestinian men in the Bethlehem governorate, south of occupied Jerusalem, in the West Bank.