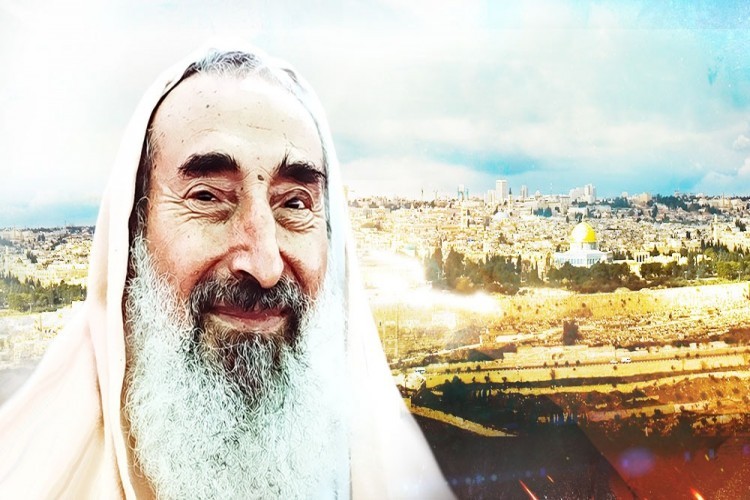 Sheikh Ahmed Yassin .. A Head of His Time

Ahmed Ismail Yassin was born in 1938 in the destroyed village of Al-Joura, Majdal district, near the present-day Israeli town of Ashkelon or Askalan in Arabic.

When he was 12, he sustained a severe spinal injury while wrestling with his friends. His neck was kept in plaster for 45 days. The damage to his spinal cord rendered him a quadriplegic for the rest of his life.

In 1948, thousands of Palestinians were forcibly displaced from their original villages due to the vicious crimes committed by Israeli gangs. Thus, Yassin was forced to flee at the age of 12 along with his family and thousands of other refugees to the Gaza Strip to be safe and secure.

Yassin quit school between 1949-1950 to support his seven-member family working in one of the restaurants in Gaza, and then returned back to school.

In 1958, Sheikh Ahmed Yassin graduated from secondary school and managed to get a job as a teacher despite objection to his health condition.

In 1959 he went to Egypt and studied at Ain Shams University where he got a college diploma. Yassin thereafter worked as a teacher of Arabic language and Islamic religion then he worked as a (preacher) and teacher in the Gaza mosques.

In 1961, Yassin got married then he had five sons and daughters, two of his sons died after birth. He finally resided with his family in Gaza city and built a house in the Sabra district near the Islamic Society until his martyrdom.

Yassin was well known for his high morals, strong will and determination, wisdom of how to manage the Islamic organizations. In addition, he had deep insight into the issues related to the Palestinian cause. He was an erudite man; he read many religious, intellectual, educational and historical books. Sheikh Ahmed Yassin gained approval in Palestinian society by establishing charitable bodies to fund hospitals, education systems, libraries and other services.

In 1983, he was arrested by Israeli occupation forces and sentenced to 13 years in prison for establishing Hamas Movement. In 1985 he was released as part of a prisoner exchange deal between the Israeli occupation and the Popular Front for the Liberation of Palestine General Command, headed by Ahmed Jebril.

In 1989, two years after the first Intifada, Yassin was arrested by the Israeli occupation. This time he was sentenced to a life sentence and 15 years, charged with calling to armed resistance and charges of incitement to kill and kidnap Israeli occupation soldiers as well as the founding of Hamas movement and its military wing.

Yassin spent nearly 8 years in jail where suffered from a number of other disabilities and diseases including loss of eyesight in his right eye in addition to weakness in his left eye. He also suffered from chronic inflammation in his ear, lung infection and other diseases in his abdomen.

In 1997, Sheikh Ahmed Yassin was freed from Israeli occupation jails after the late King Hussein of Jordan implemented an exchange deal with the occupation forces.

He survived two Israeli attempts to assassinate him. The first was in 2002 in the Sabra district in Gaza city. The second was on September 2003 when a bomb was dropped on a building where several of Hamas leaders were meeting.

On March 22, 2004, Israeli occupation warplanes killed him along with his bodyguards and nine bystanders after performing dawn ( Al-Fajr) prayer.

After the assassination of Sheikh Ahmed Yassin, Hamas and its military wing Ezz El-Deen Al-Qassam Brigades accumulated the power of Palestinian resistance and embarked on his path. May Allah Almighty bless Sheikh Ahmed Yassin and dwell him in Paradise. 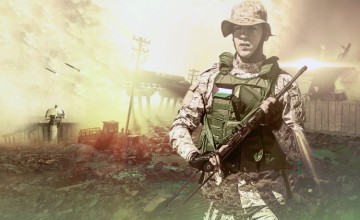 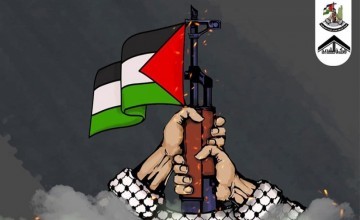 Palestinian resistance is united in face of Israeli occupation 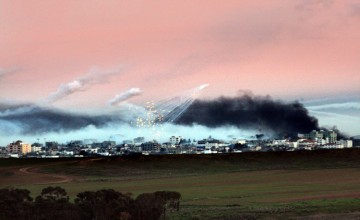 Remembering the 2008 Israeli assault on Gaza