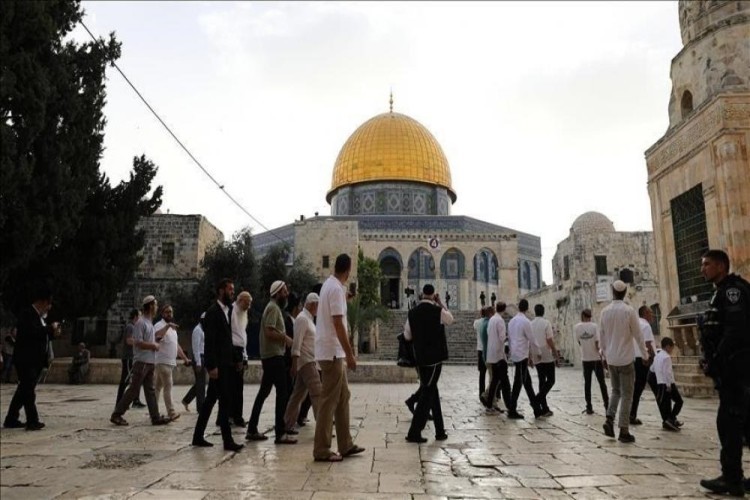 The Israeli occupation authorities restricted the access of Palestinian worshippers to the Al-Aqsa Mosque and seized their ID cards at its outer gates.

Colonial Israeli settlers storm the Al-Aqsa Mosque in the morning and afternoon on a near-daily basis in a bid to impose a temporal and spatial division at the Muslim sacred site.