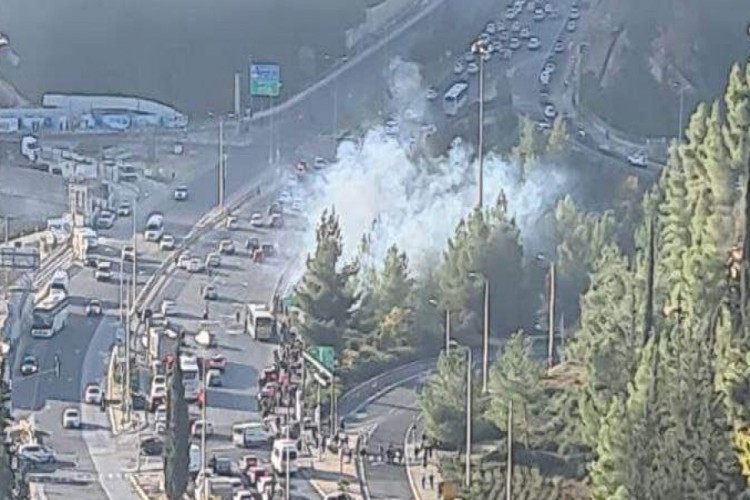 Al-Qassam Website - One colonial Israeli settler was killed and at least 19 others were injured in two separate explosions in occupied Jerusalem on Wednesday morning near a bus station at the entrance to the city and at the Ramot Junction, local sources reported.

Hebrew-language media outlets said a Zionist settler was killed and nineteen others were injured in the blasts, including two critically and two seriously.

For its part, the Palestinian Islamic Resistance Movement Hamas hailed the heroic operation, saying that "The action conveyed the message to the occupation by saying that our people will stand firm on their land and cling to the path of resistance.”