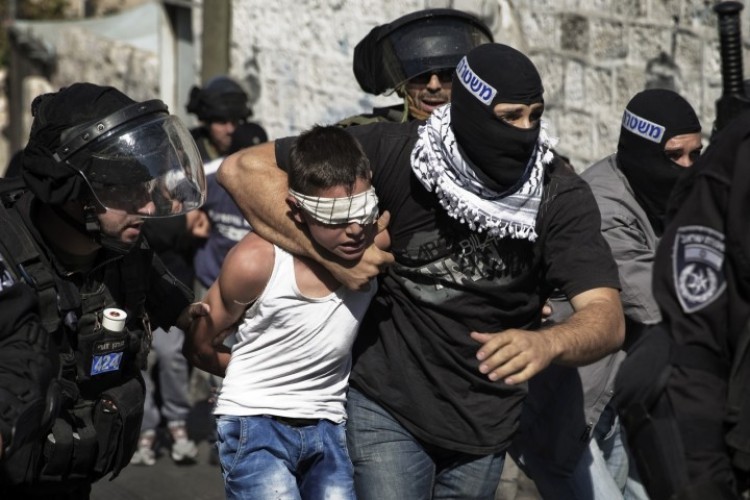 Local sources reported that the IOF detained two children after atrociously beating them up in the Bab al-Amoud plaza in occupied Jerusalem.

The two children, not yet identified, were transferred to an Israeli occupation detention centre in the city, the sources added.