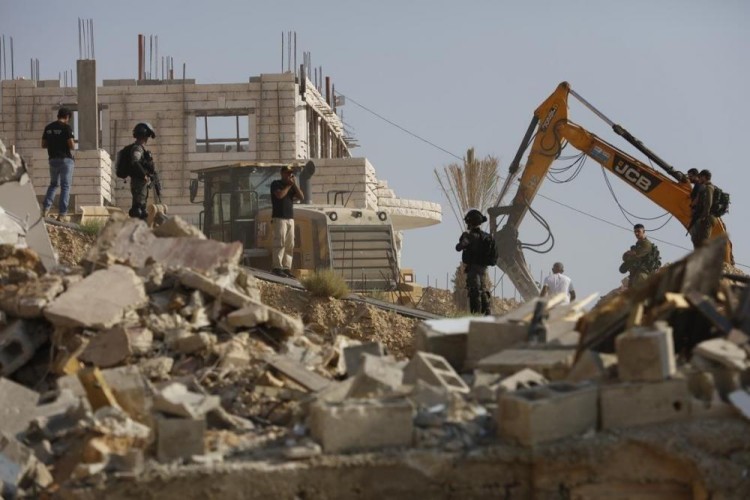 Naji pointed out that the demolition was carried out on the pretext of being built without a building permit.

The IOF continue to demolish Palestinian homes and properties in occupied Palestine on the pretext of lacking a construction license, which Palestinians can hardly obtain from the Israeli occupation authorities meant to stunt the Palestinian community's capacity for growth.