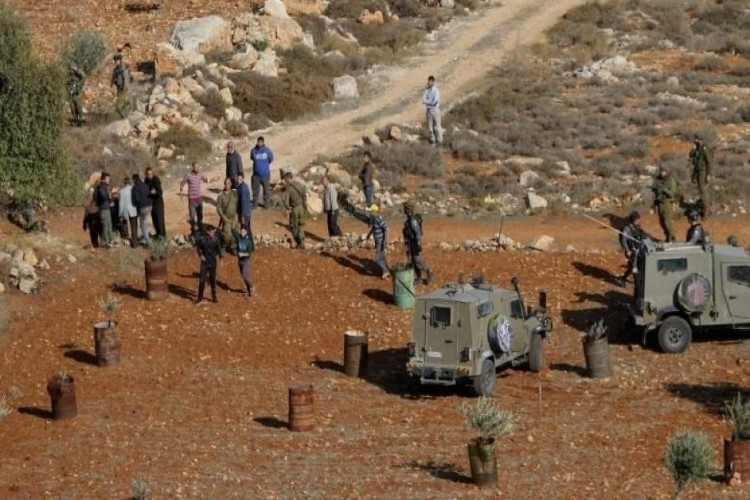 Qassem Awad, the director of documentation of Israeli violations in the anti-settlement and wall committee, said that Israeli occupation announced the expropriation of 11,200 dunums (1,120 hectares) of Palestinian-owned land to be added to three Israeli nature reserves in the occupied Jordan Valley.

Two of the reserves are located in Deir Hajla and Al-Jiftlik in Jericho while the third one lies to the east of Ain al-Hilweh and al-Farisiya villages in the northern Jordan Valley between the illegal settlements of “Maskiot” and “Rotem”, built on occupied Palestinian land, Awad explained.

Awad pointed out that the Israeli occupation is planning to announce four new Palestinian areas in the occupied West Bank as nature reserves.

The vast majority of Palestinian land appropriated for alleged nature reserves are later allocated for the construction of Israeli settlements in stark violation of international law, Awad added.

Since the Trump administration’s rollout of its so-called “deal of the century,” Awad continued, the Israeli occupation authorities approved plans to build up to 12,000 illegal settlement units in the occupied West Bank and Jerusalem.