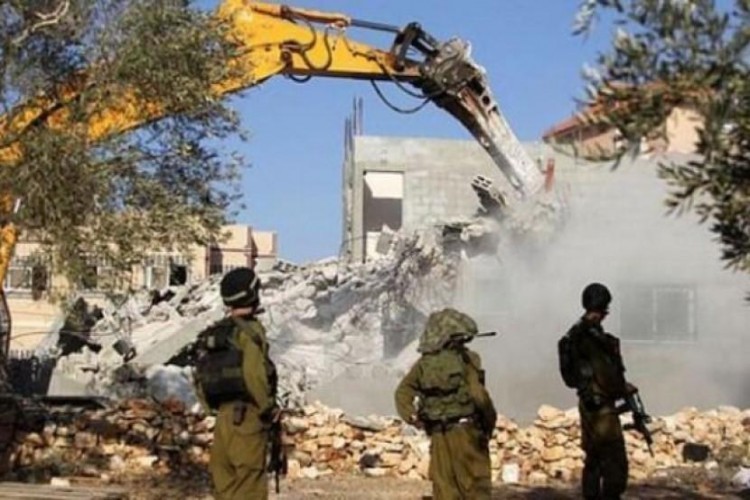 In Nablus, the occupation forces delivered stop-work orders to residents of three houses in Zawata village, west of the city.

Hafez Alawi, the head of the Zawata Village Council, said that the occupation soldiers raided the northwestern area of the village and notified them to stop construction work in three houses, two of them are in their final stages of construction.