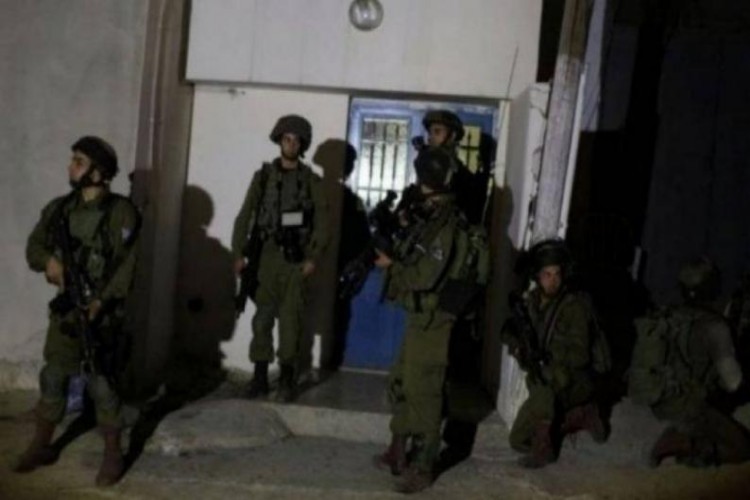 In Jerusalem, the Israeli occupation forces detained two Palestinians after raiding their homes in the neighborhood of al-Tour.