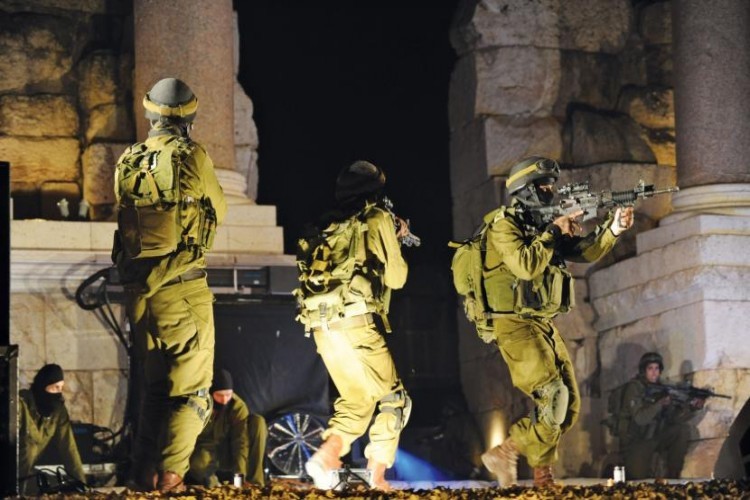 RAMALLAH, April 04 – Israeli occupation forces last night opened gunfire at a Palestinian young man in the village of Qatanna, northwest of occupied Jerusalem, and arrested him while bleeding, according to local sources.

Soldiers opened gunfire at Yaaqoub Mohammad Faqih, 20, injuring him in the foot. He was left to bleed helplessly for a few minutes before soldiers surrounded and detained him.

No further details were available regarding the shooting incident.

Israeli occupation forces have a long record of shooting or even killing Palestinian civilians under false security pretenses.