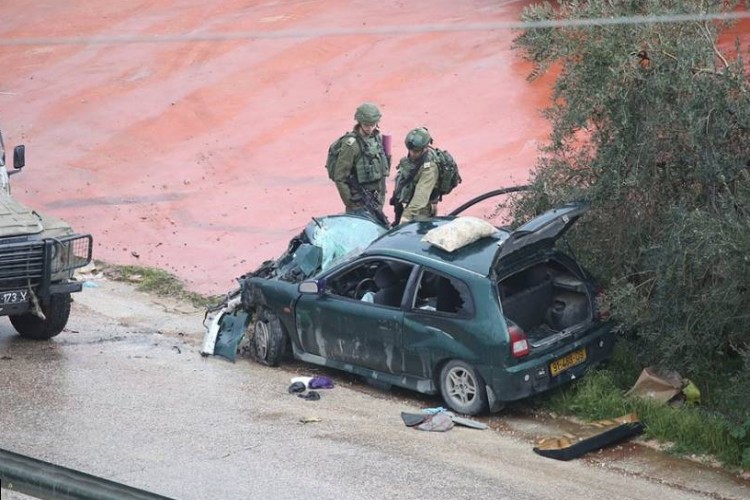 Israeli occupation forces murdered a Palestinian man and severely wounded his wife while they were driving from Beir Nabala to Jerusalem at dawn today.

Later on, the man, who has been shot in the head apparently from a very close distance, succumbed to his wounds.

Although it is critical, the condition of the wife is stable now, medical sources reported.