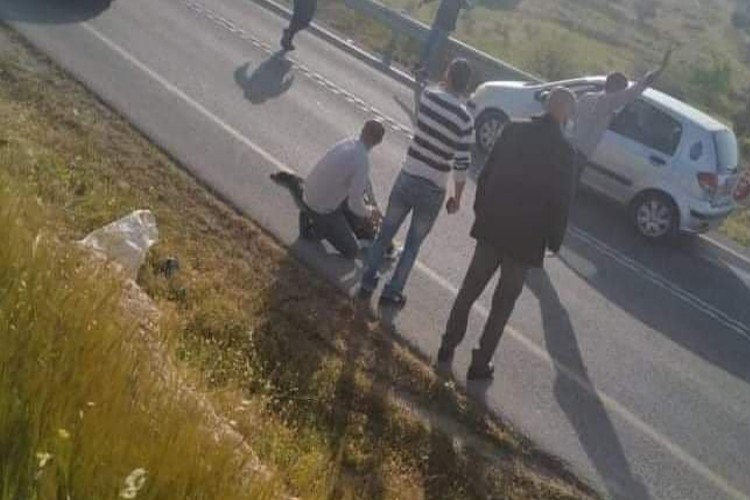 Palestinian elderly dies after being struck by settler in West Bank

AL-KHALIL, April 07 – A Palestinian elderly woman today died after being struck by an Israeli settler near As-Samu‘ town, south of the al-Khalil city, according to local sources.

They confirmed that 73-year-old Shafiqa Abu Aqeel was hit by a settler who was driving his car at the western entrance of the town.