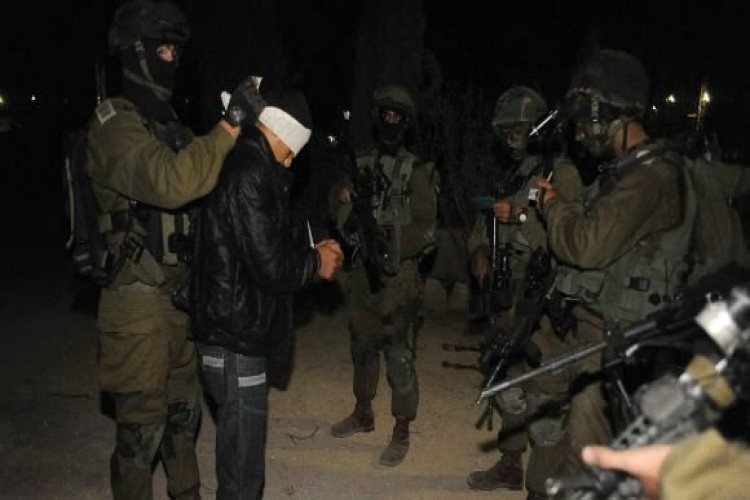 Three prisoners in the Israeli occupation jails continue their open hunger strike, rejecting their administrative detention, according to the Palestinian Prisoner Club.

The club said in a statement on Sunday that among the prisoners are Emad Sawarka, who has been on strike for 39 days and Musab al-Hur and journalist Alaa al-Rimawi.

The prisoner Swarka, 37, from Jericho, started his hunger strike on March 18, 2021, after Israeli occupation forces issued a new administrative detention order against him, which is the third since his arrest in July 2020.

The Palestinian prisoner Swarka, a former prisoner and father of five, is suffering from a serious health condition that is worsening over time.

Musab Al-Hur, 33, from Hebron, has been on a hunger strike for the 13th day in a row. He started his strike on April 13 and has been detained in the Negev Desert prison since 2019, although he is married and a father of one child. Al-Hur is also a former prisoner who spent several years in Israeli occupation jails.

For the fifth day in a row, the Palestinian journalist Alaa al-Rimawi, from Ramallah continues his hunger strike, Al-Rimawi is a former prisoner who spent 11 years in Israeli jails. Al-Rimawi is married and has five children. He was arrested on April 21 due to his work and announced his strike on the first day of his arrest.