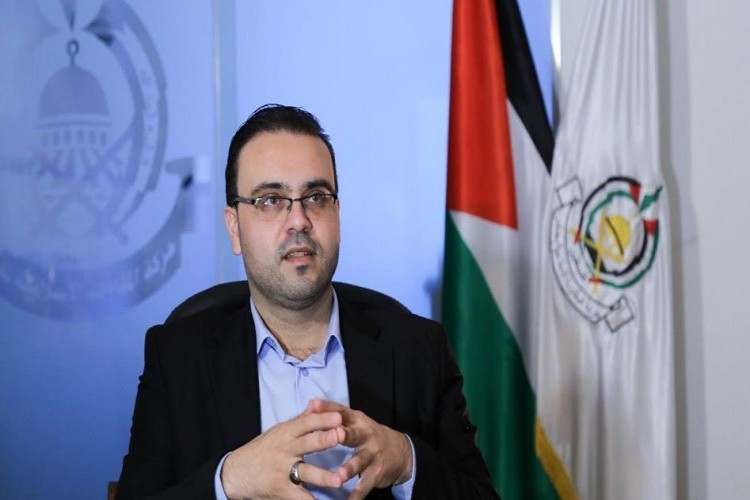 Hamas Movement welcomed the report of the international Human Rights Watch (HRW) organization which confirmed with evidence that the Israeli occupation has always committed crimes against humanity with its policy of persecution and apartheid against Palestinians.

Hazem Qassem, Hamas’s spokesman, said on Tuesday in a press release that this report was issued by a neutral international party and relies on a set of facts.

“This confirms once again the Palestinian narrative that expresses of the continuous Israeli crimes against humanity and the Palestinians”, he pointed out.

Qassem said that the HRW report stresses the need for serious and practical international action to hold the Israeli occupation accountable and punish it for these crimes.