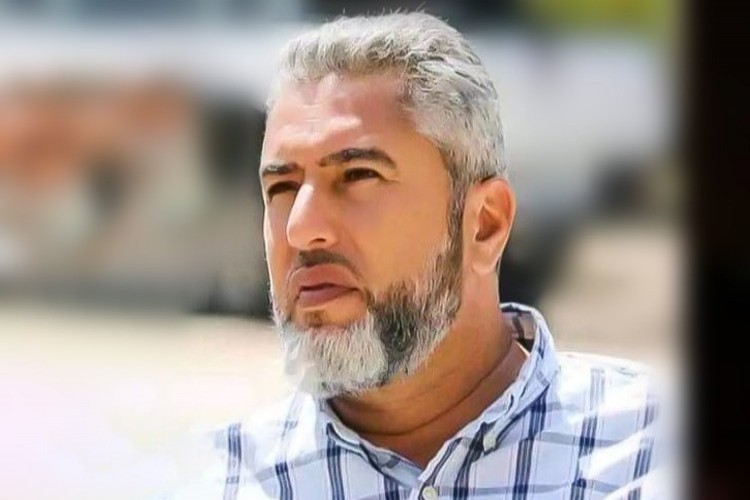 A special Israeli force kidnapped Shalabi while he was staying in a building in Silwad town in the north of Ramallah.

Montaser Shalabi, the freedom fighter who implemented a heroic operation at Za’atara military checkpoint three days ago, was severely injured as Israeli soldiers opened fire at him as he withdrew from the field.