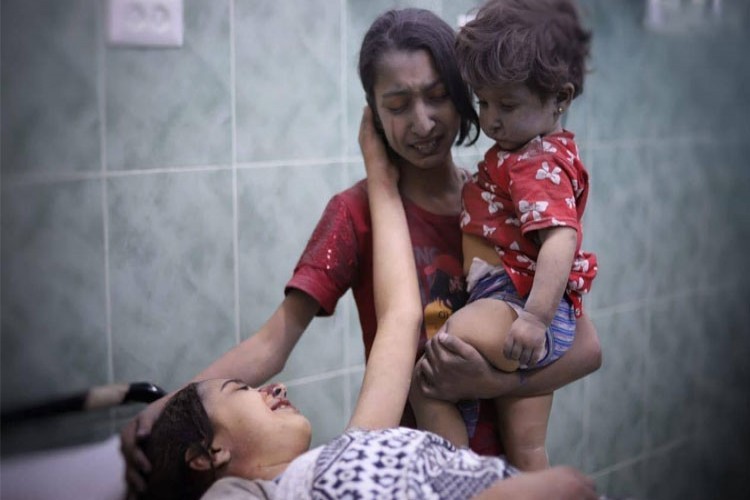 Death toll in Gaza climbs to 109, including 28 children

Gaza Strip, May 14 - The death toll in Gaza continued to climb on the fourth consecutive day of relentless ground and aerial bombardment of Gaza that marks the largest conflagration since the 2014 Israeli onslaught on the strip.

According to health ministry, the death toll of the Israeli aggression on the Gaza strip has claimed to 109 martyrs, including 28 children and 15 women. 621 civilians have been also wounded, some of them are in critical condition.

The Israeli occupation has carried out hundreds of airstrikes on the Gaza Strip, targeting what it alleged as military sites. However, the bombardment targeted and leveled multistory residential buildings, towers, houses, government institutions, media outlet offices, banks in addition to roads and other infrastructure across the strip.