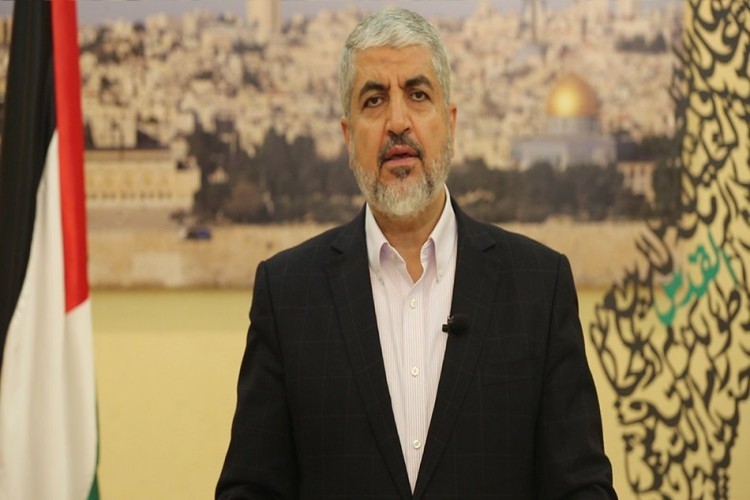 GAZA, May 16 - Head of Hamas’s foreign political bureau Khaled Mishaal has affirmed that the Israeli occupation “tries to score any victory or positive point in Gaza, but the Palestinian resistance will not allow it to do so.”

In an interview conducted with him by al-Araby satellite channel on Saturday, Mishaal stressed that his Movement and the resistance would strongly respond to the occupation’s aggression and defeat it.

“The occupation is trying to score any nominal victory, but it will not achieve such thing, Gold willing,” he said.

The Hamas official expressed his belief that the Palestinian people are capable of driving the occupation out of the West Bank and Jerusalem as they did in Gaza.