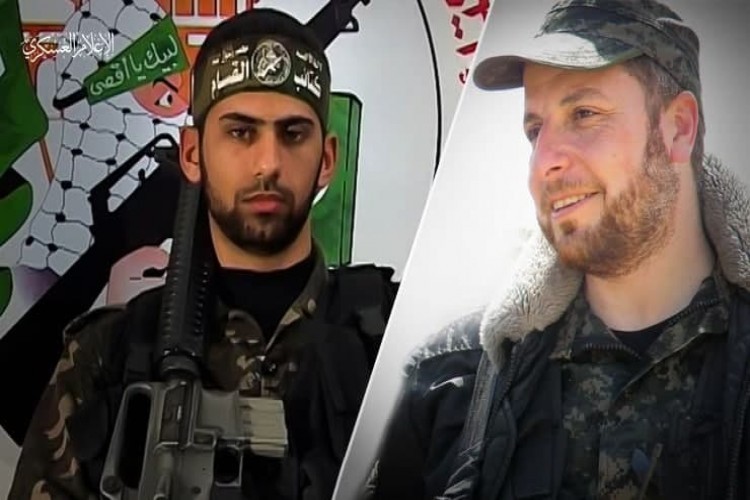 Al-Qassam Website - Two freedom fighters were martyred yesterday while dismantling the remnants of the last Israeli war on Gaza.

They were identified as Osama Junina, 36 and Ahmed Abu Hassira 30, both were killed due to an accidental explosion in the middle of the Gaza Strip.

Al-Qassam Brigades mourned the death of its freedom fighters as said in a military statement that “ The two martyrs were martyred during dismantling the remnants of the last Israeli war on Gaza. Both were valiant fighters who spent their entire lives in sacrifice, giving, and Jihad.

May Almighty Allah bless their souls and dwell them in Paradise. “ We Belong to Allah and to Him we shall return”.