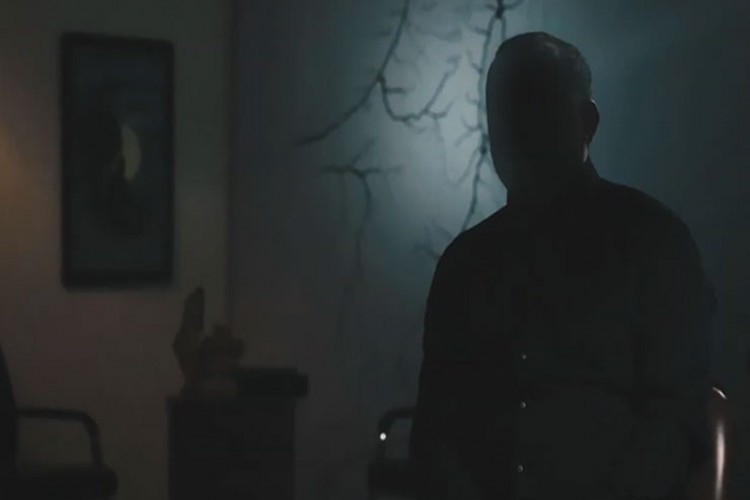 Al-Qassam Website- Al-Jazeera TV channel broadcasted yesterday investigative journalism entitled” The Tip of the Iceberg... in the Hands of Resistance”. The presenter of the program interviews the deputy chief of staff of Al-Qassam Brigades Marwan Essa on his first media appearance.

At the end of the program, Al-Qassam Brigades revealed a recording for one of the Israeli captives who said” I am the Israeli soldier … I am currently captivated in the hands of Al-Qassam Brigades and I hope that “Israel” works hard to get me back to my family. I am just wondering if state leaders discriminate between the captive soldiers! Do they mention them or work hard to release them? I die every day and I hope to meet my family soon.”