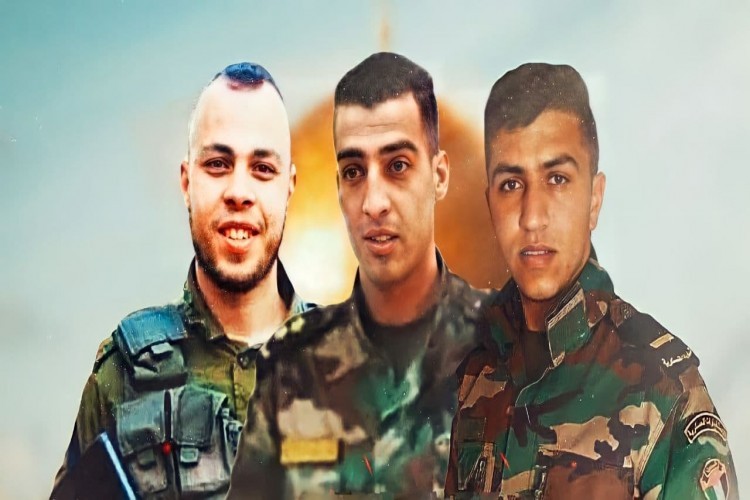 The Palestinian Ministry of Health identified the two officers as Adham Yasser Alawi, 23, and Tayseer Issa, 32, adding that the third martyr was Jamil al-Amuri, who had been imprisoned in Israeli occupation jails.

Another Palestinian officer, Muhammad al-Bazour, 23, was critically injured during the Israeli occupation raid and has been moved to a nearby hospital.