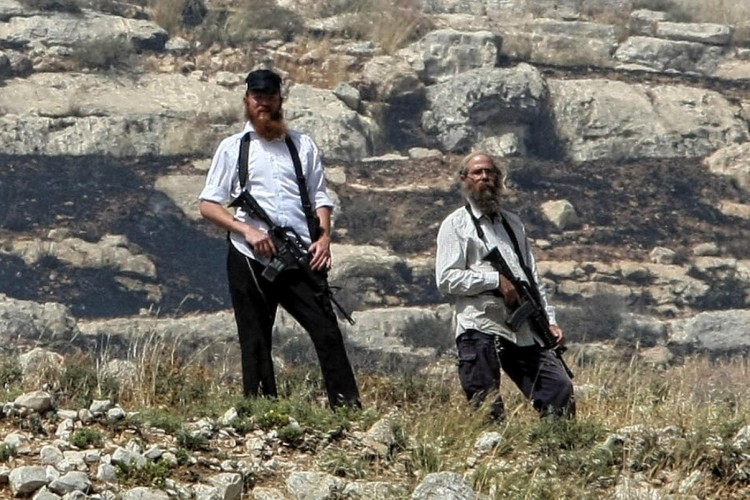 According to local sources, a group of settlers sneaked their way into the southern part of the village, attacked the houses of at least two Palestinian villagers and smashed the windshields of a villager’s vehicle.

The Palestinians villagers rushed to fend off the attack of the settlers, who came from the nearby colonial outpost of Esh Kodesh, but were met with Israeli military gunfire. No injuries were reported though.

Settler violence against Palestinians and their property is commonplace in the West Bank and is rarely prosecuted by Israeli occupation authorities.