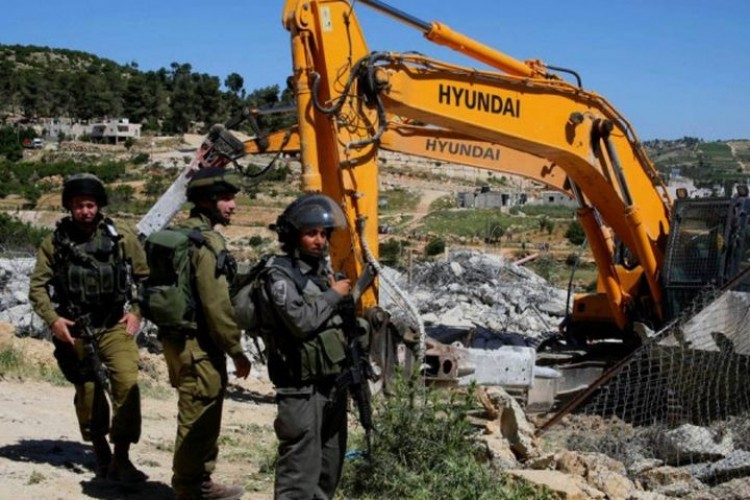 Ibrahim Awadallah, a local activist, said that Israeli occupation forces handed four brothers from the village notifications to tear down their houses, located in Ein al-Jwaiza neighbourhood, northwest of the village, purportedly for being built without licenses.

Located at a horizontal distance of 5 kilometres to the west of Bethlehem, al-Walaja has a population of some 2,800 and occupies a total area of 4,328 dunums.