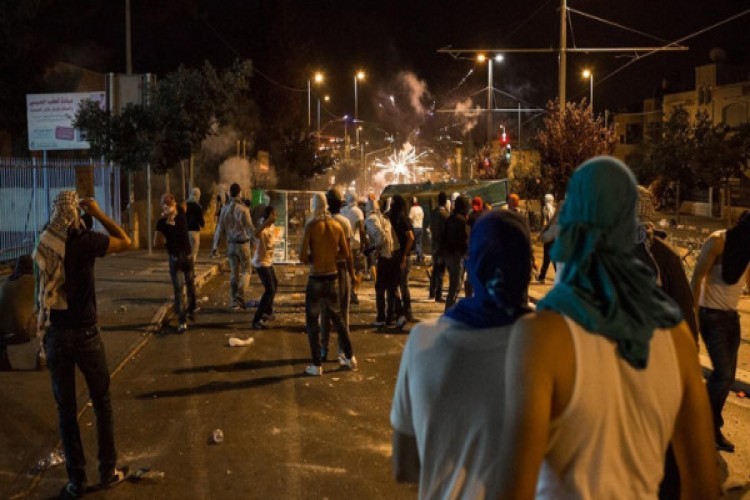 About 51 Palestinian residents suffered from suffocation by tear gas during clashes with the Israeli occupation forces in the towns of Beita and Qasra, south of Nablus in the northern occupied West Bank last night.