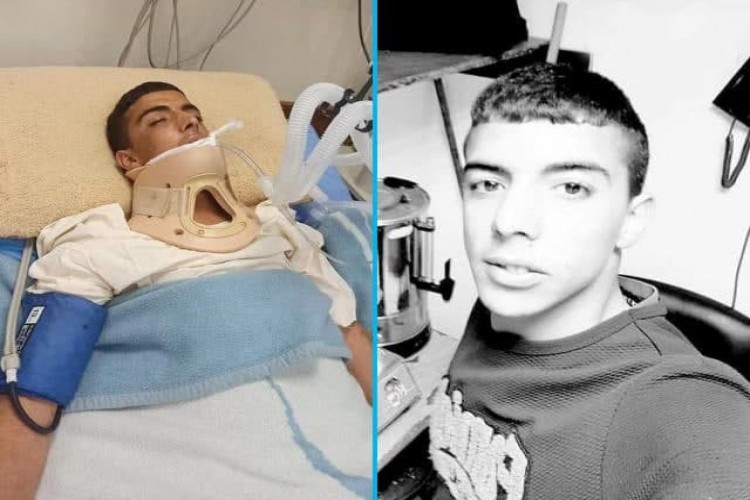 A young Palestinian man died of injuries he sustained after being shot by Israeli occupation forces two months ago, the Palestinian Ministry of Health said Monday.

Israeli occupation soldiers shot Yousef Mohareb, 17 from the West Bank village of Abwein in northern Ramallah, in the back while violently suppressing a protest in Sinjil town northeast of Ramallah.

Mohareb was sent to hospital in a critical condition and received medical treatment until he died of his wounds last night.