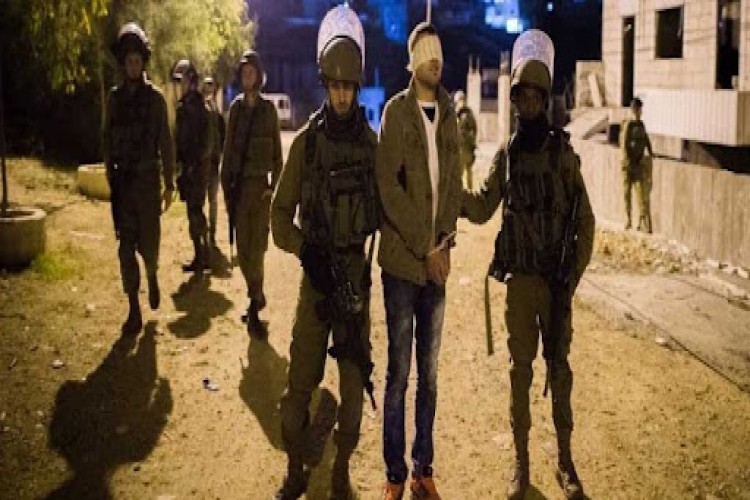 Local sources reported that the Israeli occupation forces kidnapped six citizens including two brothers and a father and his son in Bethlehem.

The local sources said that the Israeli occupation forces detained Mazen Al-Sa’di and his son Aous and the ex-prisoner Abdulsalam Abu Al-Higa after raiding their houses and destroying their properties in Jenin city last night.