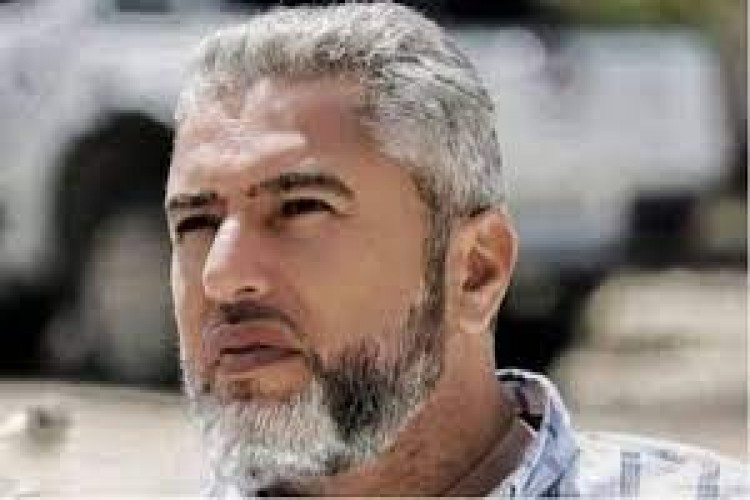 Montaser Shalabi During Interrogation: “Resisting the Occupation is Religious Duty”

The Hebrew channel "Kan" revealed part of the investigations conducted by the occupation intelligence "Shin Bet" with the prisoner Montaser Shalabi, the perpetrator of the Za'tara checkpoint attack, south of Nablus, which led to the death of a settler, last May.

According to the channel, the detained Shalabi considered, while being interrogated, that "it is the religious duty of every person to target and kill whoever occupies his land and steals his home".

Regarding the details of the operation, the channel said that "Al-Shalabi informed his wife that he was going to get some home necessities, and she did not know about his intention to carry out a commando operation". "The pistol with which he carried out the operation belongs to his father and he found it several years ago in his home," Shalabi added.

Shalabi revealed during the investigation that “the occupation soldiers did not respond to the shooting during the operation, and one of the soldiers hid beyond the concrete cubes scattered in the place. After fleeing due to the explosion of the barrel of the pistol by which he shot the soldiers, he heard the sounds of shooting and the shattering of glass, and he was injured as a result”.

He added that he "left the place of the operation and headed to Ramallah, and changed his clothes, cleaned his wounds, and dyed his hair so that no one would recognize him." The channel claimed that the prisoner stated, during the interrogation, that "he went to a friend of his in Ramallah who called an officer of the Palestinian Preventive Security, and after a short time he heard the voices of the occupation soldiers calling him and asking him to leave his friend's house."