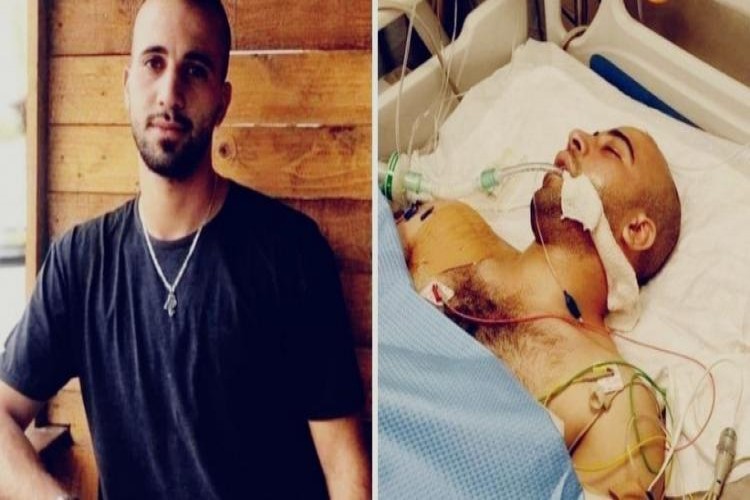 JENIN, Aug 12 - On Wednesday afternoon, the young man Diaa Al-Subarini from Jenin refugee camp in the northern West Bank was martyred after he was shot two weeks ago during confrontations with the occupation forces that stormed the city.

Israeli occupation forces opened fire at the young man, wounding him with three bullets in the upper part of his body. The shooting took part during a raid of Israeli soldiers in civilian clothes into the city.

Medical sources at Nablus Specialized Hospital, where he was being treated, announced his martyrdom as a result of being shot in the abdomen.

For two weeks, doctors tried to save the life of Al-Subarini, who suffered severe bleeding and fell into a fainting state out of his injury two weeks ago, as the bullets damaged the internal organs of the body.

The occupation forces stormed the city, two weeks ago, hideously targeting the industrial zone, during which fierce confrontations took place, during which Al-Subarini was shot, and others were arrested.