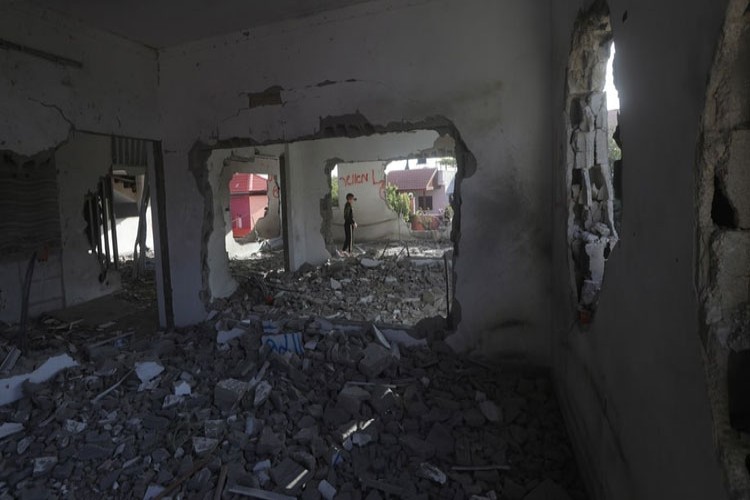 On Sunday morning, the Israeli occupation forces detained a young man with special needs after wounding him at a military checkpoint north of Bethlehem.

The occupation soldiers at the Container Checkpoint, north of Bethlehem, opened fire at the young man after he reached the checkpoint on foot, local sources said.

The young man was hit in the foot and arrested, bearing no attention to his health condition, the sources added.

The Israeli occupation soldiers closed the checkpoint in both directions causing a congested traffic jam, to be reopened later, the sources pointed out.