On this day in 1969,  Dennis Michael Rohan, an extremist Australian Christian, set fire to the pulpit of Al-Aqsa Mosque, and Muslims and Christians alike rushed to the mosque to quell the flames, but Israeli occupation forces prevented their entry.

The fire has destroyed nearly third of the al-Qiblah mosque, including the 1,000-year old priceless wood and ivory pulpit of conqueror Saladin. 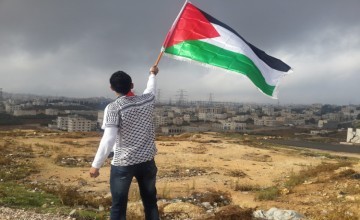 A new Generation of Resistance Fighters 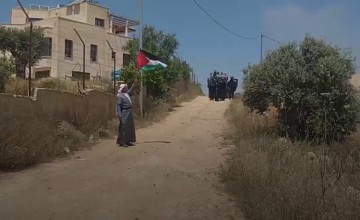 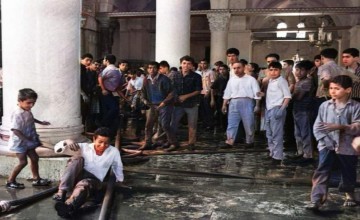 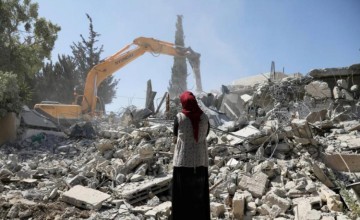 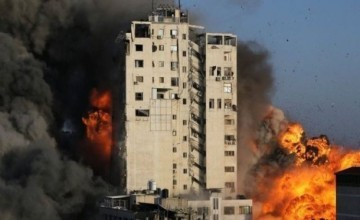 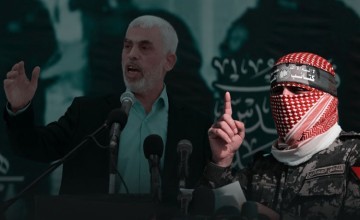