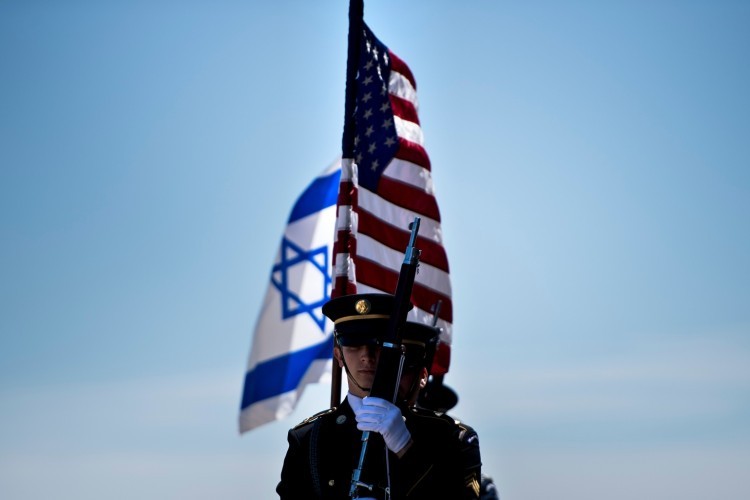 Given all the attention focused on the covid-19 pandemic, the Build Back Better bill, the January 6 attack on the Capitol and the media-hyped crises over Ukraine and Taiwan this past year, many other important issues have not received much attention. One example is the Palestinian/Israeli situation.

There have been some major breakthroughs in the perception of Israel in 2021 with two major human rights organizations, B’Tselem in Israel and Human Rights Watch, concluding that Israel is an apartheid state. In addition, this past May, 93 US rabbinical students wrote a letter challenging the Zionist perception of Israel.

They wrote: “As American Jews, our institutions tell stories of Israel rooted in hope for what could be, but oblivious to what is. Our tzedakah money funds a story we wish were true, but perpetuates a reality that is untenable and dangerous. Our political advocacy too often puts forth a narrative of victimization, but supports violent suppression of human rights and enables apartheid in the Palestinian territories, and the threat of annexation.”

There was also a particularly strong statement to the UN General Assembly this past October by Michael Lynk, the Special Rapporteur for the situation of human rights in the Palestinian territory occupied since 1967. Ian Williams wrote about Lynk’s statement in the Jan-Feb 2022 issue of the Washington Report on the Middle East Affairs.

“The international community has been perplexingly unwilling to meaningfully challenge, let alone act decisively to reverse, the momentous changes that Israel has been generating on the ground. This is a political failure of the first order. This very same international community—speaking through the principal political and legal organs of the United Nations—has established the widely accepted and detailed rights-based framework for the supervision and resolution of the Israeli occupation of Palestine. Accordingly, the protracted Israeli occupation must fully end.”

Williams noted that Lynk also addressed the lack of action in following up on UN Security Council resolutions. Lynk said:

“Regrettably, the international community’s remarkable tolerance for Israeli exceptionalism in its conduct of the occupation has allowed realpolitik to trump rights, power to supplant justice and impunity to undercut accountability. This has been the conspicuous thread throughout the Madrid-Oslo peace process, which began in 1991.”

Need for the International Community to Act

This past December 23, on the 5th anniversary of the UN Security Council’s passing of Resolution 2334, Lynk said that Resolution 2334, adopted by the Security Council on 23 December 2016, stated that Israeli settlements constitute “a flagrant violation under international law” and said that all settlement activities in the occupied Palestinian territory, including East Jerusalem, must “immediately and completely cease.”

“If this resolution had been actually enforced by the international community, and obeyed by Israel, we would most likely be on the verge of a just and lasting peace,” the Special Rapporteur said.

“Instead, Israel is in defiance of the resolution, its occupation is more entrenched than ever, the violence it employs against the Palestinians to sustain the occupation is rising, and the international community has no strategy to end the world’s longest military occupation.”

Lynk added: “Without decisive international intervention to impose accountability upon an unaccountable occupation, there is no hope that the Palestinian right to self-determination and an end to the conflict will be realized anytime in the foreseeable future.”

The US is a Stumbling Block to Peace and Justice

Disappointingly, US actions are a key reason that the international community has been unable to enforce international law where Israel is concerned. For example, according to a May 19, 2021 ‘Al Jazeera’ article, the US has vetoed 53 UN Security Council resolutions critical of Israeli behavior since 1972.

These shameful vetoes provide political cover for continuing Israeli crimes against Palestinians. In addition, the US also gives $3.8 billion in aid each year to Israel primarily for military assistance that, among other things, supports Israel’s oppression of Palestinians and the occupation of Palestinian land.

If peace and justice are to prevail between Palestinians and Israelis, the US must join with other nations to stop Israeli crimes instead of abetting criminality.