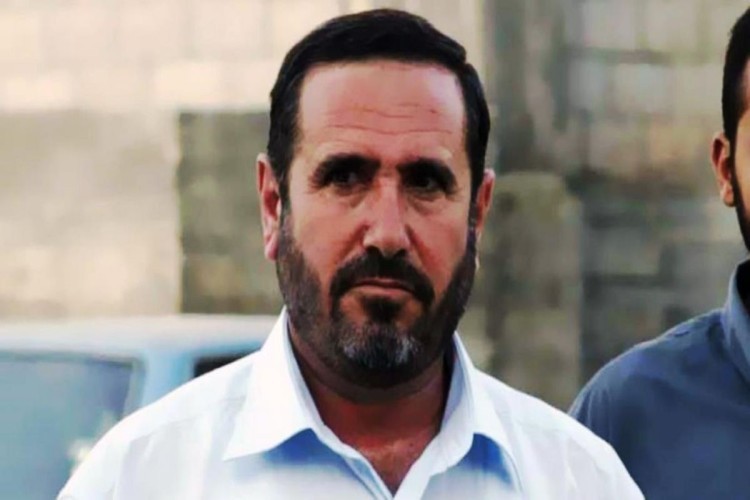 A man of crucial decisions, this is how Palestinians would describe the martyred engineer, Ismail Abu Shanab, a member of Hamas political Bureau and its brain trust. He was not a military commander.

Today marks the 18th anniversary of the assassination of the Hamas leader Ismail Abu Shanab in an Israeli occupation airstrike on Gaza. He was generally regarded by Palestinians as a moderate voice within the armed Islamic resistance group.

He was born in 1950 in the Nuseirat refugee camp in Gaza, two years after his family was forcefully displaced from their original town of Jeya near occupied Askalan. Abu Shanab, a 53-year-old father of 11, studied civil engineering in Egypt before taking a master's degree in the US at Colorado State University.

Abu Shanab was of the founders of the Engineers Association in Gaza in 1976 as well as the Community College for Applied Sciences in 1998.

On the grounds of deputizing Sheikh Ahmad Yasin, the founder and spiritual leader of Hamas, after his arrest, during the First Intifada, Israeli occupation forces detained Abu Shanab and sentenced him to 10 years in jail.

On 21 August 2003, Israeli occupation aircraft assassinated Abu Shanab along with his two companions in an air missile strike at a car carrying them in Gaza City.

Responding to his assassination, Sheikh Ahmad Yasin said that the Israeli occupation had committed a “horrible, unprecedented crime”.

“The assassination of a political leader is a violation of all norms and a sabotage of all previous agreements,” he told Al-Jazeera.

Thousands of Palestinians, including senior Hamas officials and other Palestinian factions, attended his funeral in Gaza City.

"They are more powerful than us, but we couldn't stand still to what Israel does to us without any reaction. We are sending the message that we are refusing to be occupied”.

"If we fear Israel, that will leave them in our place. That's what happened to our fathers and grandfathers. So one of the lessons for us is never to let go of our land under fear of Israel." 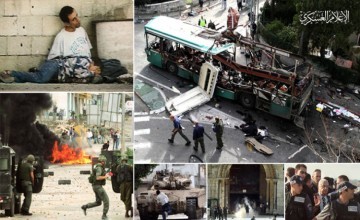 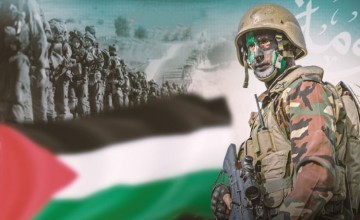 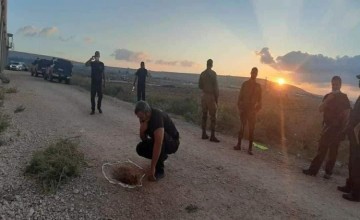