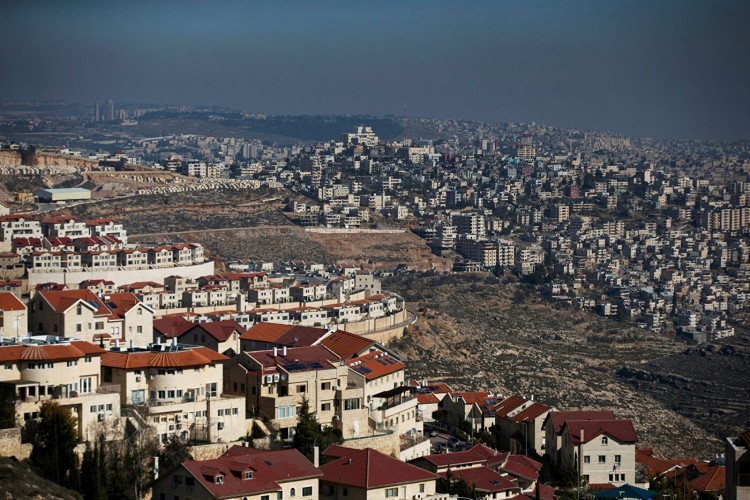 Israel justifies its confiscation of Palestinian lands with various pretexts and justifications, the most common of which is declaring the confiscated lands as state land and military zones.

The settlers took initiatives that included expanding the settlements by removing the fence surrounding the city of Jerusalem and placing their hands on the lands adjacent to their settlements.

International humanitarian law affirms the illegality of appropriating lands and building settlements on them within the framework of the legal texts contained. In the Hague Convention of 1907, where Article 46 states (the occupying country may not confiscate private property), and Article 55 states that (the occupying state is considered as the administrator of the land in the occupied country and it must treat the property of the country as private property).

In the Fourth Geneva Convention of 1949, where Article 49 states that (the occupying power has no right to transfer its citizens to the territories it occupies, or to take any measure that leads to demographic change therein), and Article 53 states that (the occupying forces have no right to destroy individual personal property). or collective ownership or ownership of individuals or the state or belonging to any authority of the occupied country.”