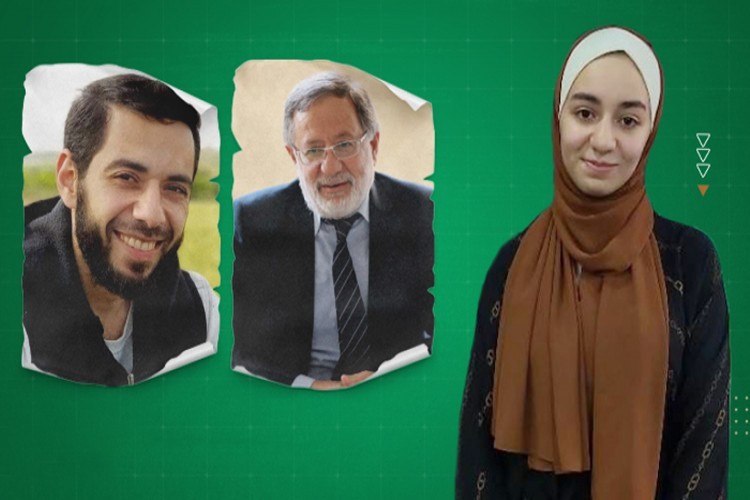 Al Qassam website - After sadness and tears, joy was reborn at the house of the martyr, the prominent leader of Al-Qassam Brigades, Jamal Al-Zebda, and his son, the martyr Osama, who were assassinated by the Israeli occupation warplanes during the Battle of Seif Al-Quds, on May 11, 2021.

As the Ministry of Education announced the results of the General Secondary Exams (Tawjihi) 2021, the drums of joy sounded again in the hearts of the family members after Sarah got 95%.

Along the Same Path

Sarah's resilience will today, with her excellence, has proven that it is stronger than the terror of the occupation and that the poisons of death that the Israeli occupation targeted the Palestinians with, couldn’t succeed in breaking her will and dissuading her from the path of success and distinction that her father, the scholar Jamal Al- Zebda and her brother Osama, preceded her to.

In an exclusive interview with the Al-Qassam website, Sarah Al- Zebda dedicated her success to the souls of father and brother Osama - may Allah Almighty have mercy upon them - and to the Arab and Islamic nation and the Palestinian people, hoping that she will benefit Islam and Muslims with her success and excellence.

Sarah stressed that this excellence is evidence of her adherence to the same approach of her father and brother, whose absence represented a morale boost to continue the path, and a motive for life and not death as the occupation wanted, noting that she wished they would be by her side to share this joy and this great achievement. The daughter of the late leader continued her talk, stressing her determination to be guided by their scientific path, which was known for excellence and creativity during their lives until their martyrdom.

In her turn, the wife of the martyr, Osama Al-Zebda, said: “After our family used to serve dates and coffee after the martyrdom of Dr. Jamal and Osama, we are replacing them today by distributing sweets".

In her talk to Al-Qassam website, she added: "Sarah’s high results make us feel proud, and despite the severity of the affliction (her husband's death) that we have been afflicted with, and despite the pain of our souls, today, Allah, compensated us with this great joy."

Sarah is a model of a resilient and brilliant student who never gave up and continued the path of her great father prof. Jamal Al-Zebda. It is a message that the children of martyrs are more adamant to raise the names of their late fathers. The death of Sarah’s father and brother was a blessing in disguise and hint that hope and success will surely be revived after affliction. 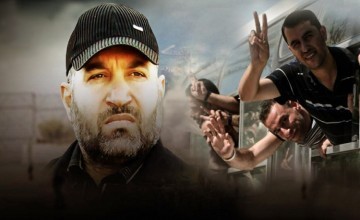 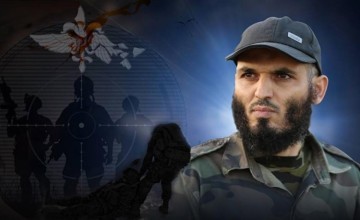 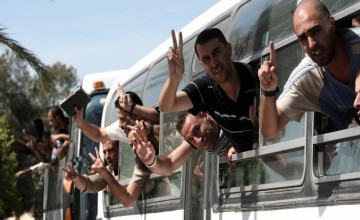